Hey Chelsea fans, Chelsea is set to be among the busiest clubs in this summer’s transfer window.

SaveChelsea reports that the Blues have already completed the signings of Hakim Ziyech and Timo Werner and now are eyeing more big deals, while a number of players have been put up for sale.

Paul Merson believes Arsenal have got themselves a ‘special player’ as Willian prepares to make the switch to north London from Chelsea on a free transfer.

In his column for the Daily Star, he wrote: “Willian would be an unbelievable signing for Arsenal. I think Willian is a special player who ticks all the boxes. I can’t believe Chelsea is letting him go, to be honest.

“I know he’s 31 and wanted a three-year contract but football is all about now, and right now he’s a great player. No manager is thinking about what might happen in three or four years’ time.

“They need results now, so it’s no surprise to me Frank Lampard doesn’t want him to go. Arteta won’t be Arsenal manager forever. He needs to win now. Willian can help him do that.”

Chelsea flop Tiemoue Bakayoko is willing to take a 50 percent wage cut to return to AC Milan this summer.

The French midfielder spent the 2018-19 season on loan at the San Siro and according to according to Gazzetta dello Sport, he is desperate for a return to Italy.

It is understood the Blues are asking for £19million for the deal to be made permanent. 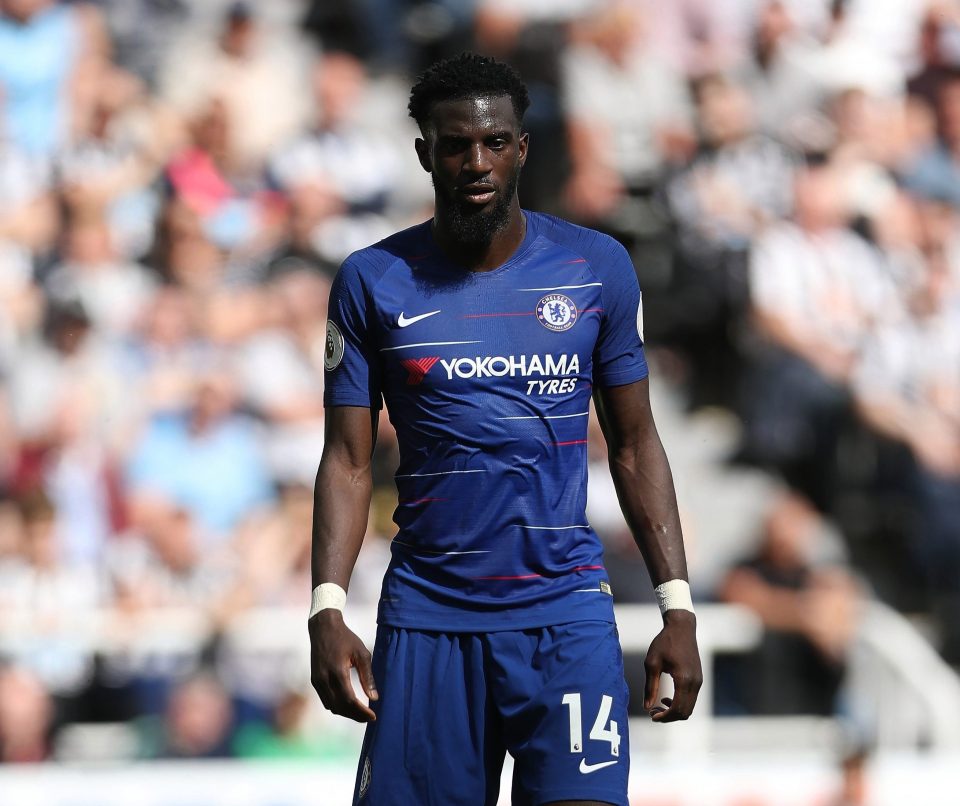 The former Chelsea boss steered the Old Lady to their ninth consecutive Serie A title but paid the ultimate price after the club were knocked out on away goals in a shock European defeat.

The Blues boss said: “Eden Hazard left last year, the club continues to work in a forward direction which I think we have in many ways.

“That remains the same, whatever player leaves the club.

“When a player is out of the contract they have the freedom and the right to play wherever they want.

“We have to accept that and move on. I have no problems with that.”

The Germany playmaker is reported to be close to a £70million move to the Premier League this summer, where he would join up with his compatriot Timo Werner at Stamford Bridge.

Sporting director Rudi Voller Voller has now confirmed the Blues will have to fork out a club-record fee to lure Havertz away from his current surroundings.

Asked if Leverkusen has already agreed to sell Havertz, he told Gazzetta Dello Sport: “No, but with his talent, it means he’s on the list of all the best clubs.

“We know of the interest of a couple of clubs, especially Chelsea, but for us, the situation is quite simple; he has a two-year contract, if anyone wants him on our terms, fine, otherwise he stays here another year and we are happy.

“It won’t be easy, but for an artist like him there is no Covid discount.”

Frank Lampard insists he would wish Willian well if the winger leaves Chelsea and there will be no hard feelings.

Brazil forward Willian is understood to be closing in on a move to Arsenal, with his Stamford Bridge contract expiring after the Blues’ Champions League exploits.

Chelsea and Arsenal to lock horns over Cristante